Birgitte Kornum is Carlsberg Foundation's Researcher of the Month #8

Birgitte Rahbek Kornum searches in both genes and molecules for the causes of the sleeping disease Narcolepsy. This month she is the Carlsberg Foundation’s Researcher of the Month. 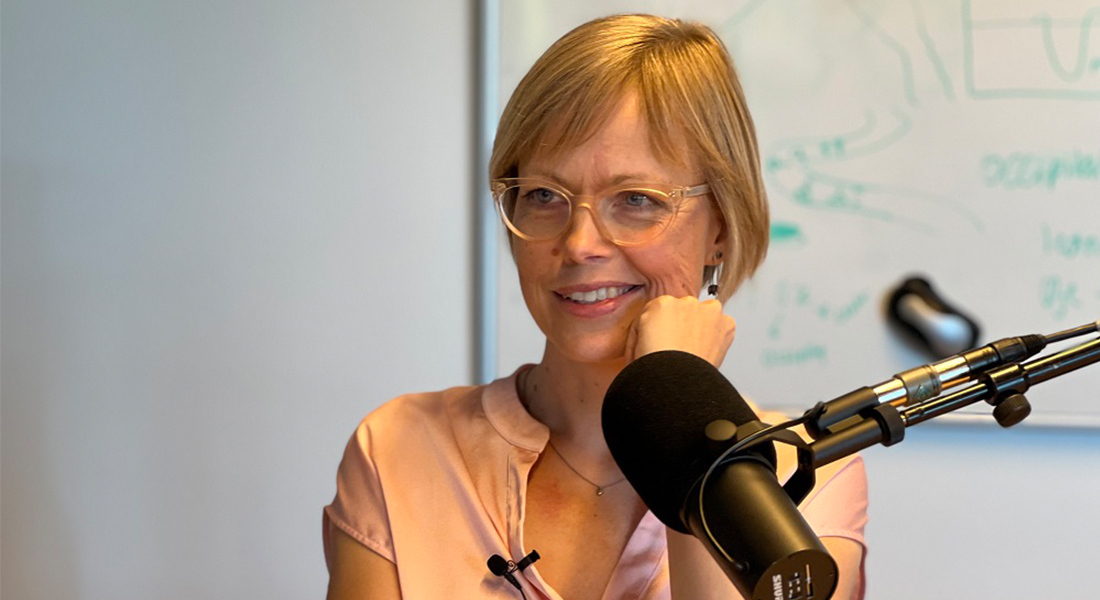 Birgitte Rahbek Kornum has been fascinated by the complexity of the brain and the mysteries of sleep ever since she studied chemical engineering at the Technical University of Denmark. In connection with a research stay at Stanford University, she was drawn deeply into research into the sleep disease narcolepsy, and today, among other things, she works on finding biological markers for early stages of the disease, which can be used to develop drugs that can inhibit or stop the development of the disease before it really starts.

Much suggests that it is an interaction between genes and the environment that causes the narcolepsy. If, for example, you get the flu or pneumonia during puberty, when the disease typically starts, the brain reacts by producing some of the molecules that can contribute to increasing the risk of developing narcolepsy. But it probably doesn't happen to all people. Or at least, in most people, the molecules are not expressed to such an extent that they can initiate a disease process.

We are currently working on developing better symptom-relieving medications for narcolepsy patients. I am also working on a project about the long-term effects of infections on the brain, for which I received a lecturer's scholarship from the Carlsberg Foundation almost at the same time as the appointment. In the project, we investigate how it can be that some people cannot really recover from, for example, a flu and still after a long-time experience fatigue and effects on neurological functions.

In the future, I look forward to following a completely new development within narcolepsy. It appears that the number of narcolepsy cases has decreased since the Covid-19 pandemic took hold. Whether it has anything to do with Corona specifically, or whether the drop is the result of other viral infections having a harder time catching on due to high hygiene and restrictions, cannot be said yet. This is one of the things we will have to investigate in the coming years.

Read the full article about Birgitte Kornum (in Danish).