A novel stem cell treatment developed by Agnete Kirkeby and her colleagues at Lund University has received green light from the Swedish authorities for a first-in-human clinical trial in Parkinson’s disease. The treatment consists of implantation of stem cell-derived dopamine neurons into the patients' brains to replace those neurons which have been lost in the disease. The method has already been shown to work on rats and minipigs. 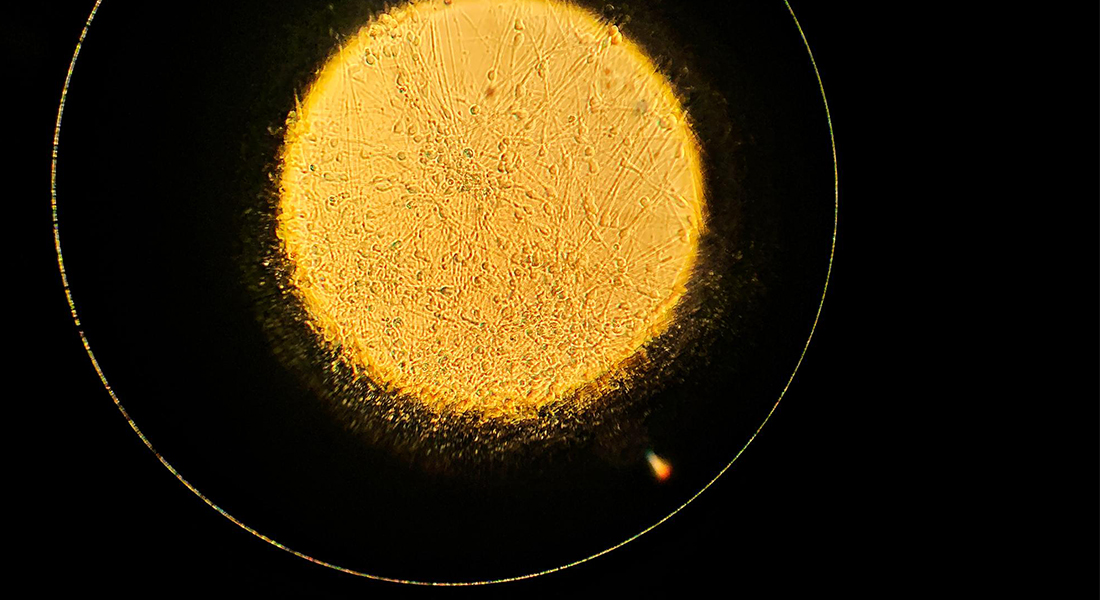 A decision from the Swedish Medical Products Agency (MPA) provides regulatory approval for a Phase I/IIa clinical trial for STEM-PD; a human embryonic stem cell based medicinal product for the treatment of Parkinson’s Disease. STEM-PD is a stem cell derived dopamine nerve cell product designed to replace the dopamine cells which are lost in the brains of Parkinson’s disease patients. Ethical approval of the trial has already been obtained from the Swedish Ethics Review Authority, and the STEM-PD team, led by Malin Parmar at Lund University in Sweden, is thereby ready to proceed with the trial.

“Getting stem cell therapies into clinical trial is an enormous task which has been undertaken through an amazing collaboration between our teams in Lund and Cambridge and supported by our close partnership with Novo Nordisk A/S. This is the first pluripotent stem cell therapy for a CNS indication to go into clinical trial in Europe and the first pluripotent-based cell product to be administered to patients in Scandinavia. Our data shows that the STEM-PD product is safe and highly efficacious in reverting motor deficits in preclinical models of Parkinson’s Disease. We hope that cell-based therapies such as STEM-PD can provide patients with novel restorative treatment options to yield better and more long-term symptomatic relief and to minimize their dependency of daily medication”, says Agnete Kirkeby.

The stem cell transplantations in the STEM-PD trial will take place at Skåne University Hospital in Lund and will involve 8 patients from Sweden and the UK. National and EU funding agencies have funded the preclinical and clinical studies of STEM-PD. In addition, the STEM-PD team has obtained funding and valuable support for the current study from Novo Nordisk; a collaboration which will continue for future product development.