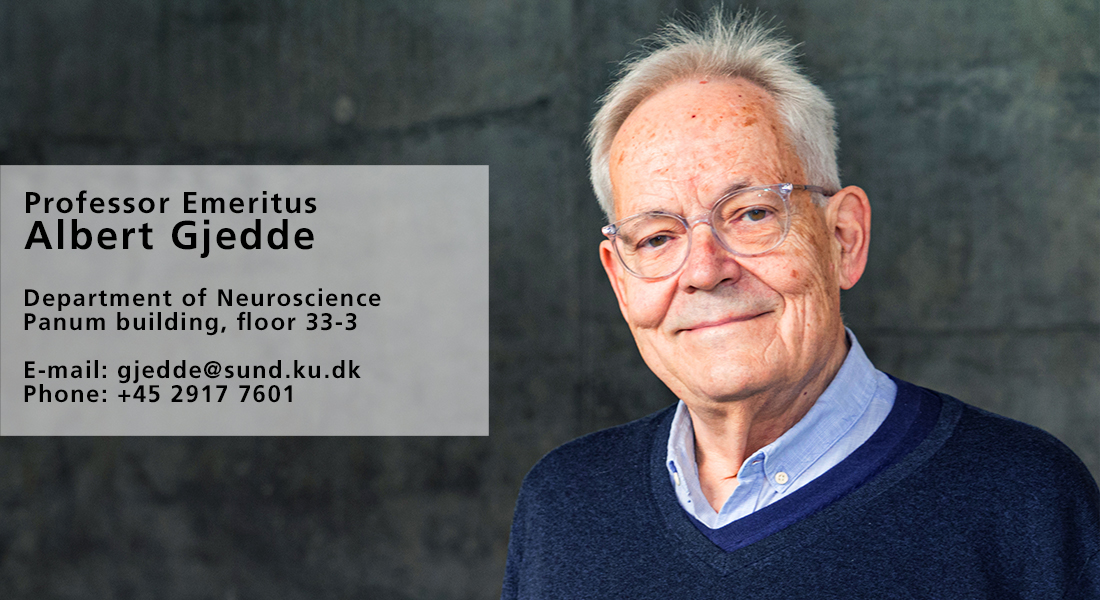 The group uses PET to understand

1) the synthesis of radioligand and tracer molecules that match the neurotransmitter molecules and the behavior of these transmitters under different functional conditions of the brain, normal as well as pathological, and

2) the spatial and temporal relations among changes of cerebral blood flow, which is commonly used as a measure of brain work, and the cerebral consumption rates of glucose and oxygen, which are the more precise measures of total and aerobic glycolysis fractions.

The groups collaborations focus on experiments with volunteer subjects and patients that explore the changes associated with aging, as well as the lesions and degeneration of brain tissue in disorders such as epilepsy, Alzheimer’s and Parkinson's diseases, stroke, depression, and somatization disorders, as well as disorders related to addiction, both behavioral and pharmacological.

Experiments explore the restructuring of neuronal networks that follows when sensory activity is processed by healthy subjects or volunteers suffering from inborn or acquired lesions.

Click here to see the CV of Albert Gjedde.